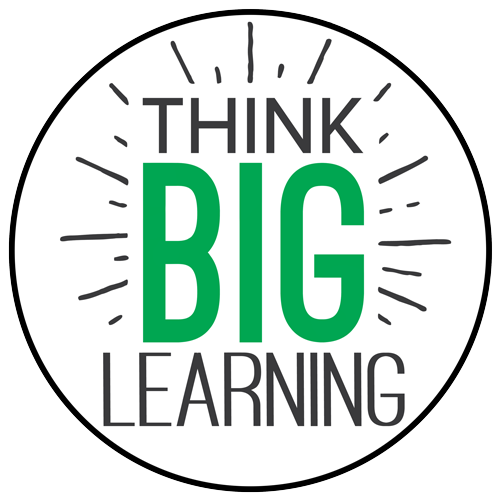 The Challenge of Helping A Struggling Student Find Success 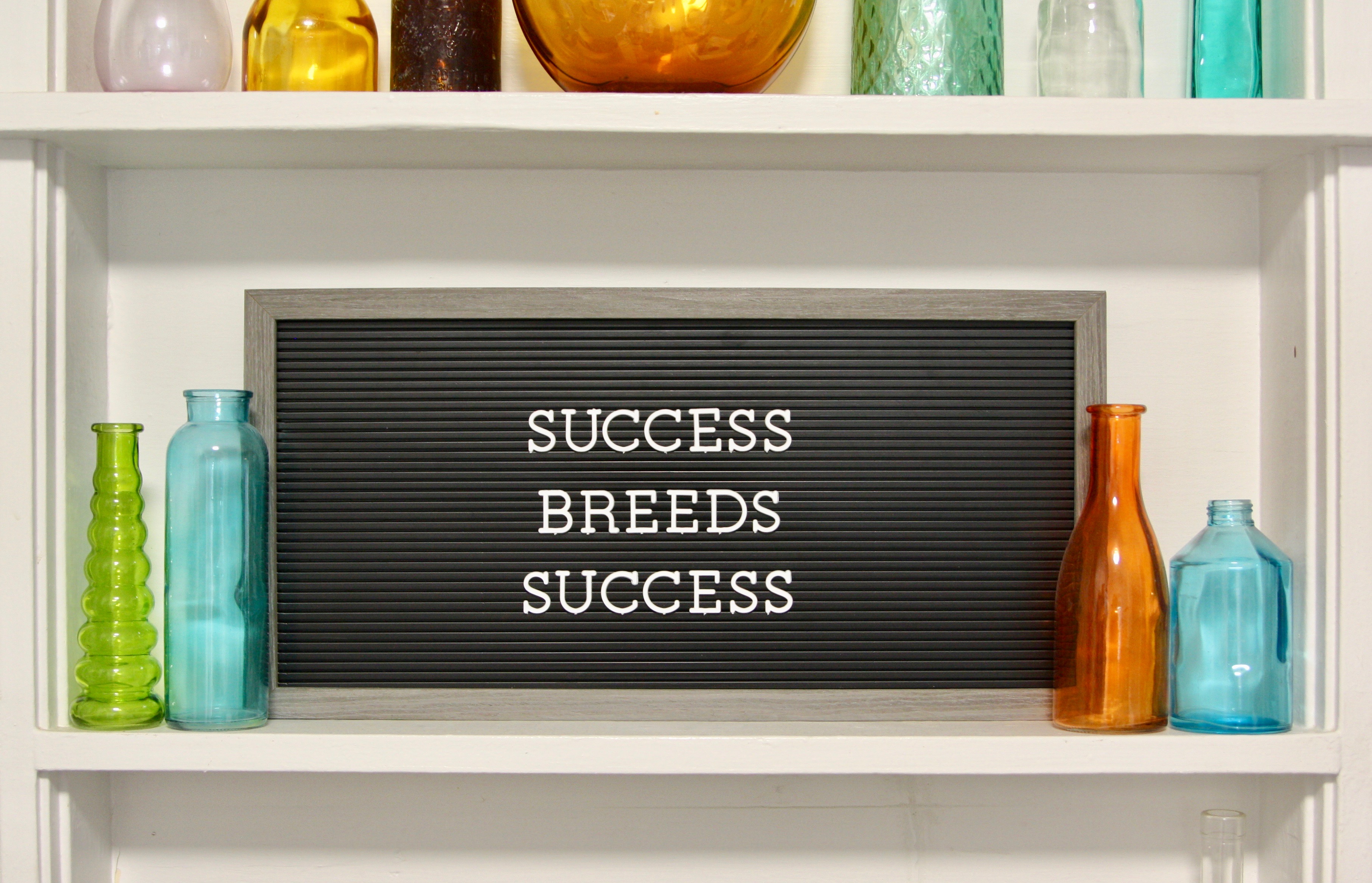 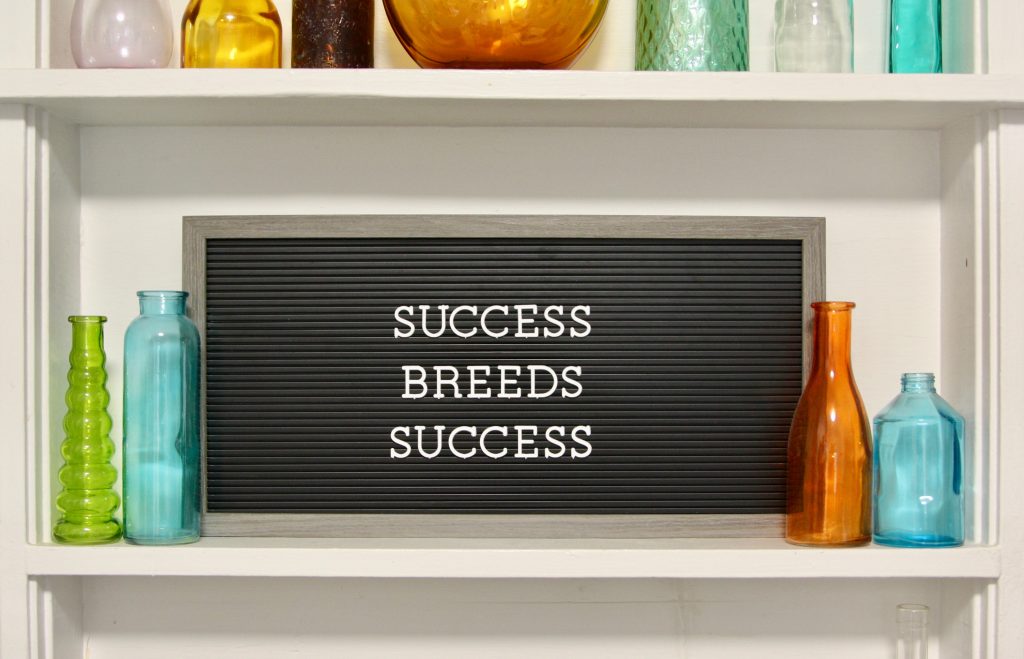 This was what I heard Javier telling his group as I walked away from them. He was beaming, and to be honest, so was I. To give a little background, Javier was one of my least academically motivated students. He was a special education student for whom English was a second language, and he struggled mightily through the first couple of months in my Biology class. I kept looking for ways to engage or help him, but nothing seemed to work. But all that changed on this particular day.

My students were doing an inductive card sort. In the inductive strategy, each group is tasked with sorting their set of cards any way they choose, as long as they can defend their grouping. In this particular activity, each card held an image of a cell in one of the stages of cell division. At this point, the students knew nothing about mitosis; we hadn’t even started the topic. The goal instead is for them to analyze each image and identify patterns. 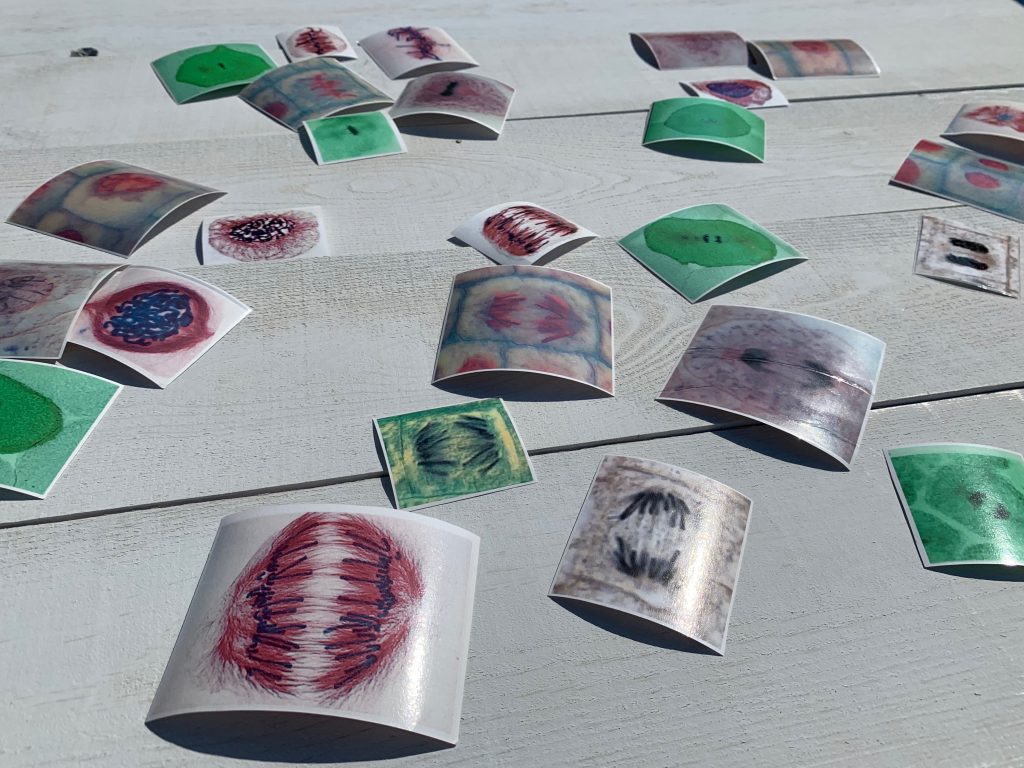 Most groups will either sort them by the type of cell in the image (or more accurately by the color of the stain used) or by the stages of cell division. Javier’s group had done the latter. When I stopped by his group to check on them and have them defend their groupings, Javier proudly explained what each group had in common. Even though he probably didn’t realize they were chromosomes, he explained in detail what he observed in each of their groups.

“In this group, they all line up in the middle,” he said of the metaphase images. As he gestured with his hands he explained, “Here they look like fingers on two hands moving apart.” He didn’t know all the details yet, but he was giving me the critical attributes for each stage of mitosis in his own words.

“Those are great observations, Javier! Here in a minute, I want you to share them with the whole class.” He smiled from ear to ear, and I high-fived him and moved to the next group of students. That’s when I heard him remind his group that he really was smart. I might have teared up a bit. I still do just thinking about it.

That day was a turning point for Javier (and me). The next time I set down a set of cards or an interactive activity in the middle of his group, he was all in. He had tasted success, and he wanted more. He went from being a passive learner who “didn’t get it” to a leader in my class who was eager to participate and learn.

Success breeds success. On that day I learned that if we can find just one entry point to success, we can hook a student. We can convince them that they can do it. We can convince them that the content is accessible to them. We help them know that not only can they learn new things in my class, but they can contribute meaningfully to the learning community as well. That’s what Javier taught me that day.

NextHow to Know What They Know: Using Student Response CardsNext 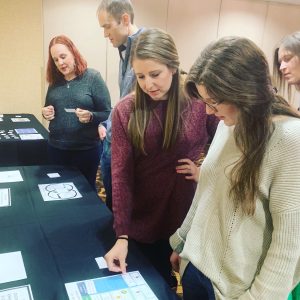 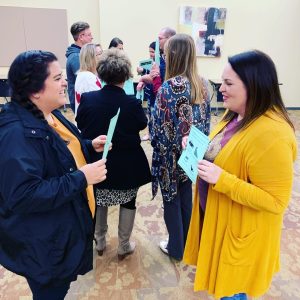 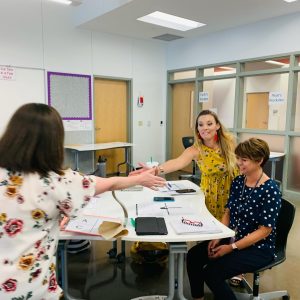